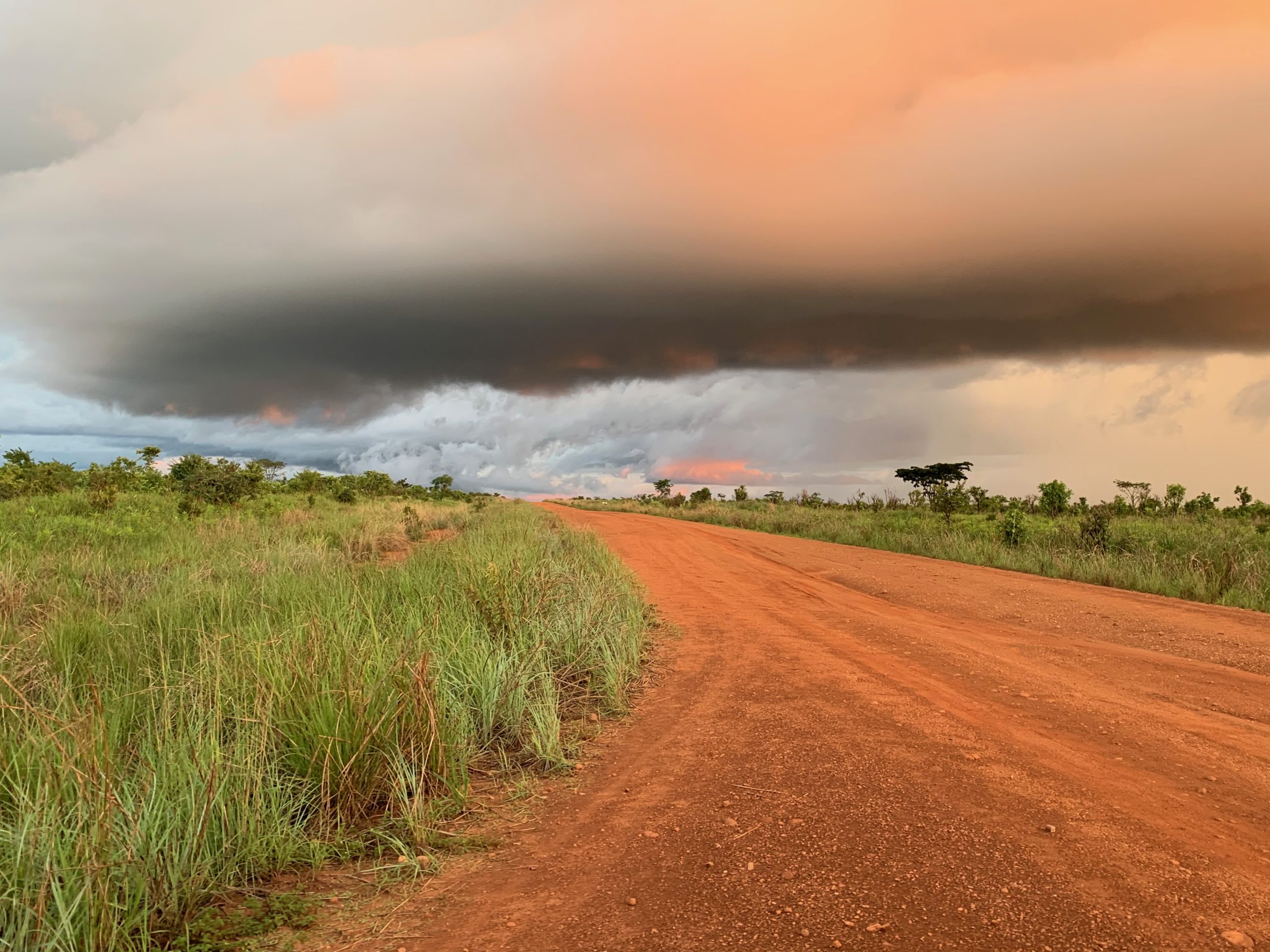 Full feasibility study for the development of a set of social business projects in Angola.

Angola Social Business (ASB) is a program for the redevelopment and reorganization of urban and rural agricultural production that:

ASB revolves around three sites of the Good Shepherd sisters in Angola: